Anyone who  knows me, knows I am a that fan of Pusha T, and would never give up the opportunity to hear Linkin Park. The group is slated to  release their seventh studio album, their  first since 2014’s The Hunting Party,  One More Lighton May 19th.  Back in March the band released the first single from the project, “Heavy,” in March. Now they’re back with a track feauturing Pusha T and Stormzy!

This site uses Akismet to reduce spam. Learn how your comment data is processed. 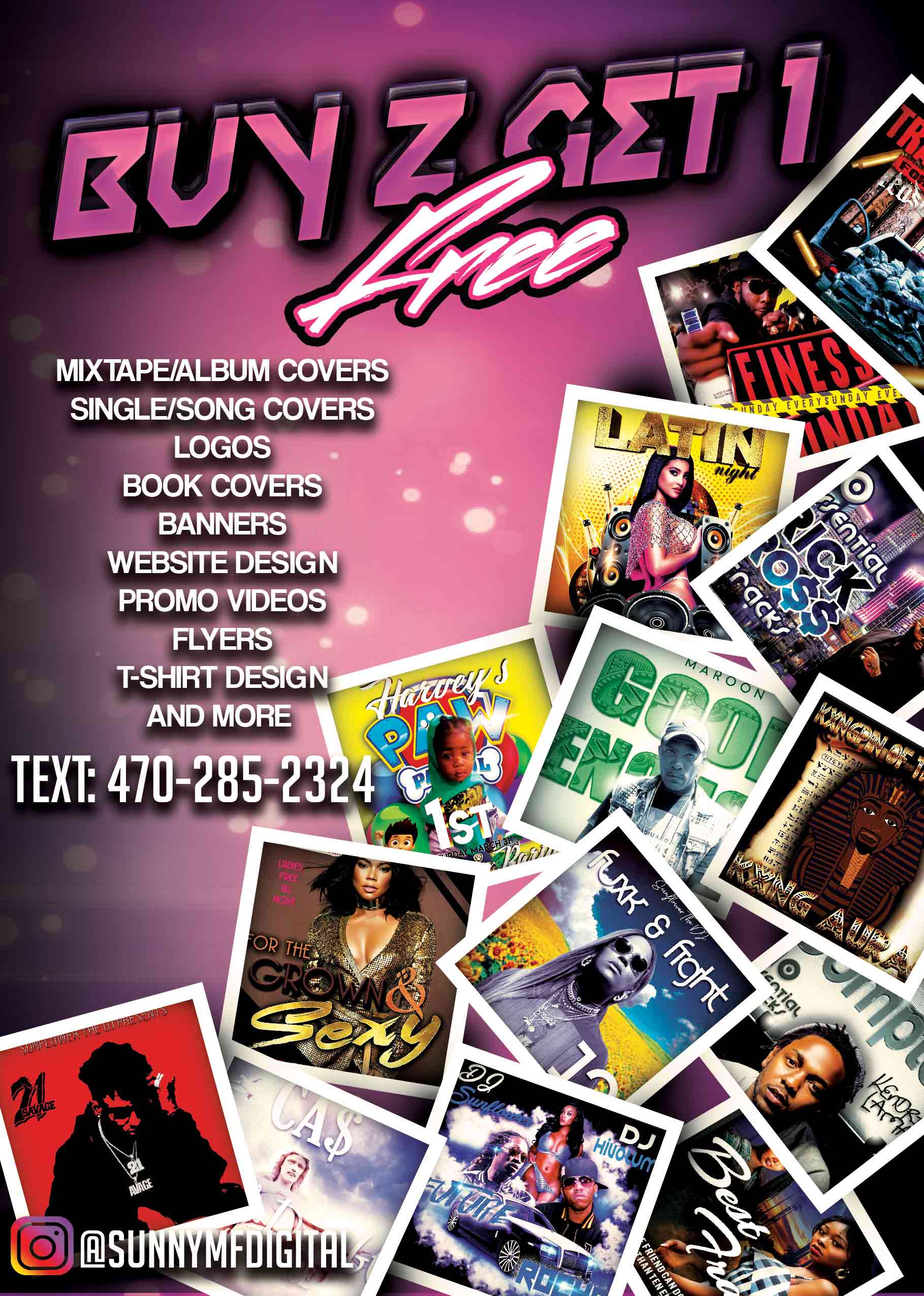 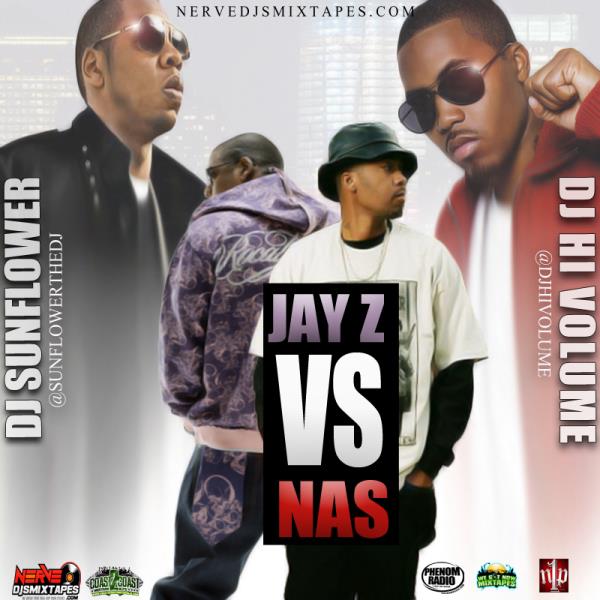 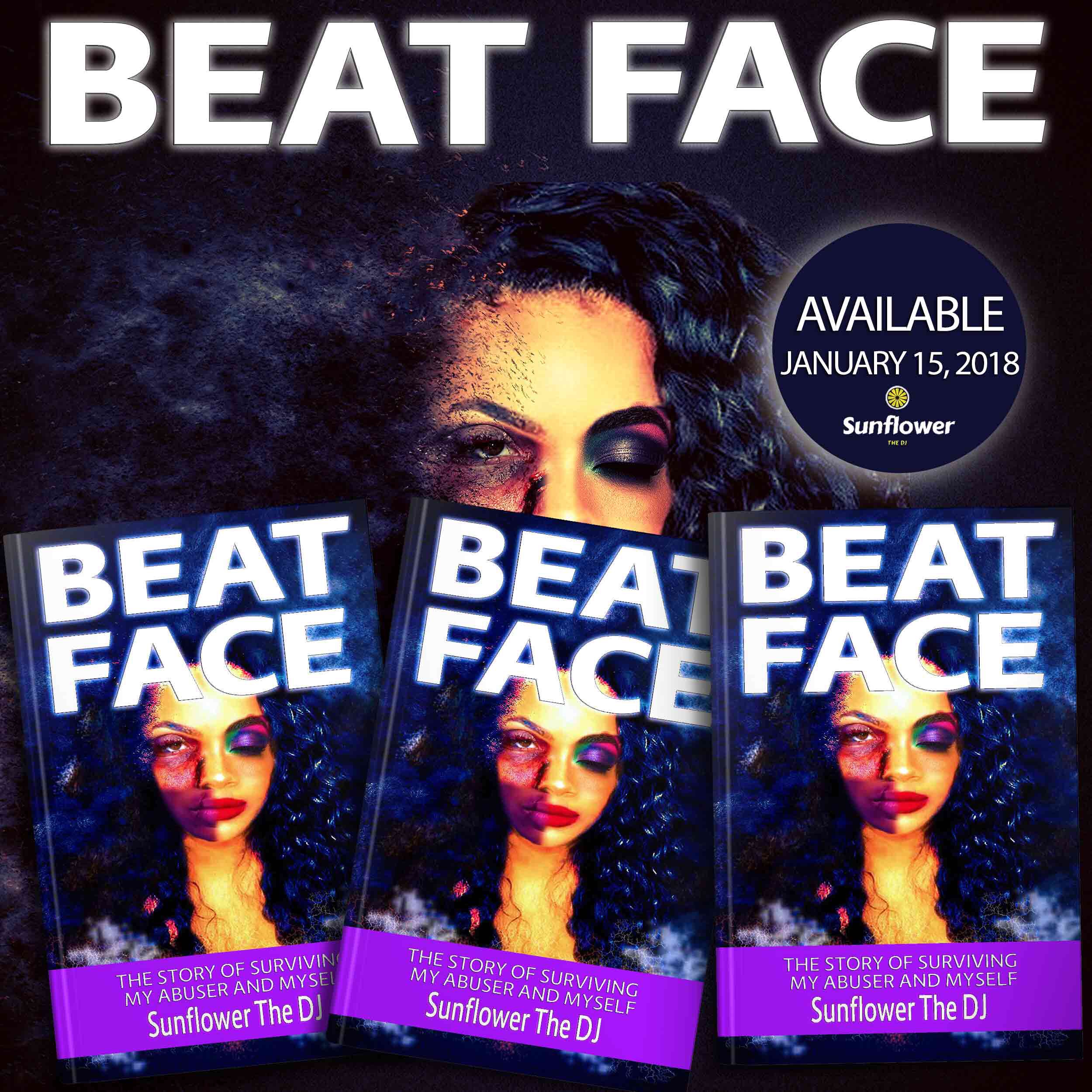 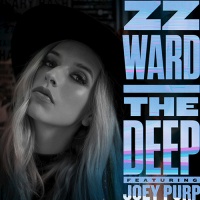 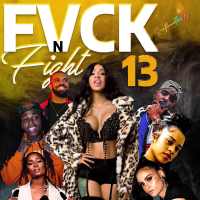 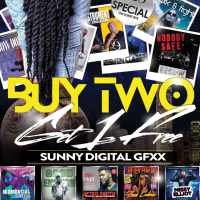 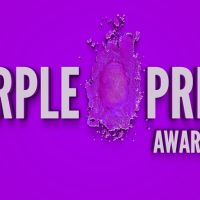