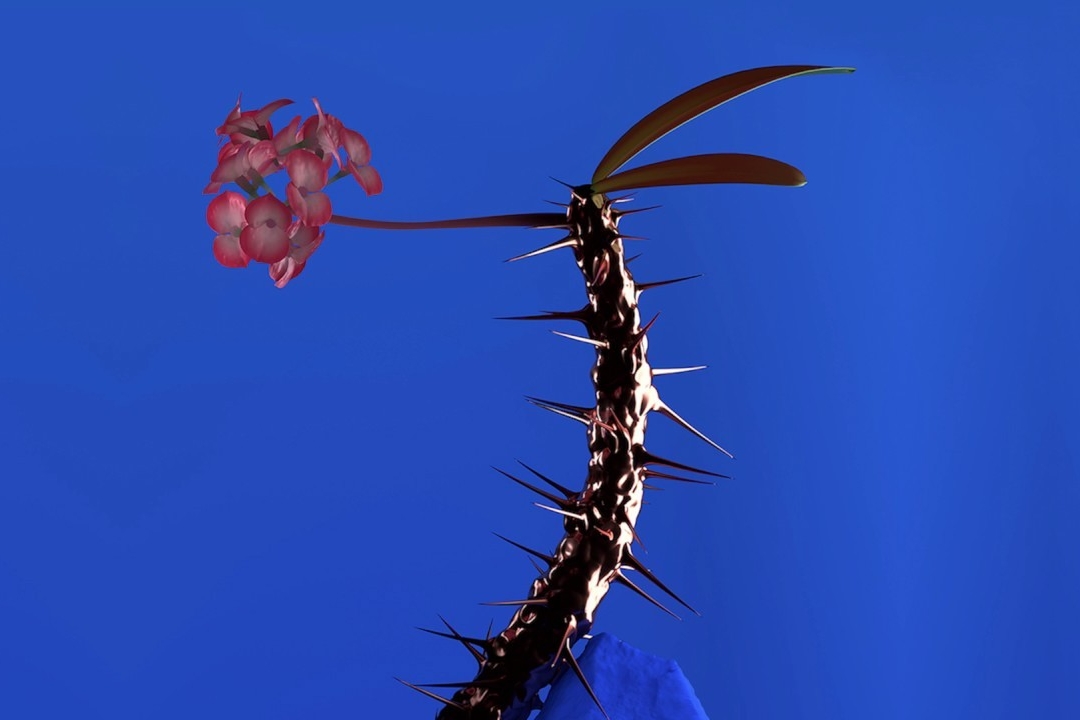 Pusha T has linked up with Australian electronic producer Flume and it’s everything you want it to be with hella bass! “Enough” appears on Flume’s Skin Companion II EP, which is available now on iTunes.

“I am the culture / KRS in a roadster / ‘Poetry,’ Scott La Rock with the Coca,” he raps, referencing the classic intro off BDP’s 1987 debut Criminal Minded.

Expect  to  hear King Push on Yeezy’s  next album, which Pusha recently confirmed was in the works, as well as he’s working on his solo album, King Push, due this year. It follows 2015’s King Push: Darkest Before Dawn: The Prelude.

Check it out below and tell me what you think.

This site uses Akismet to reduce spam. Learn how your comment data is processed. 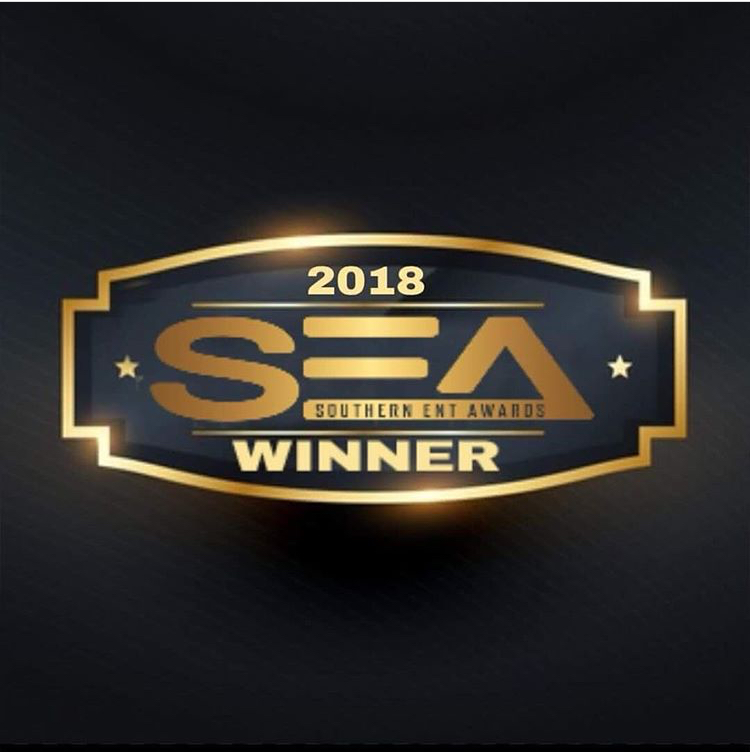 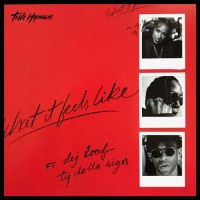 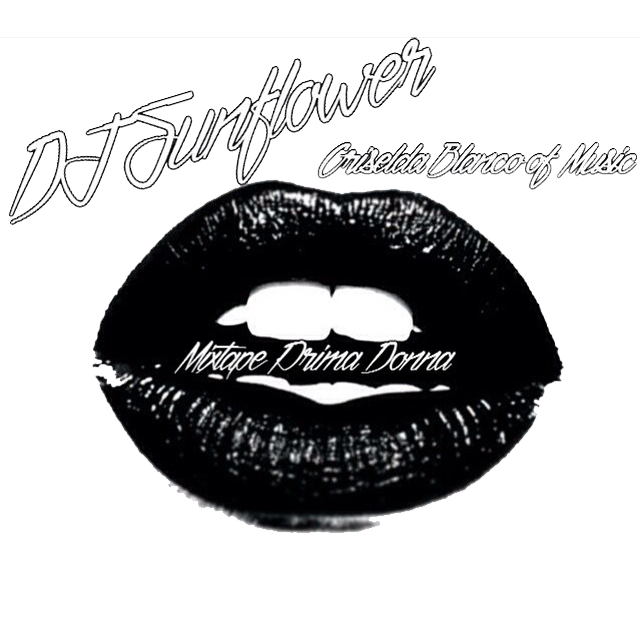